What to do if you are Being Harassed 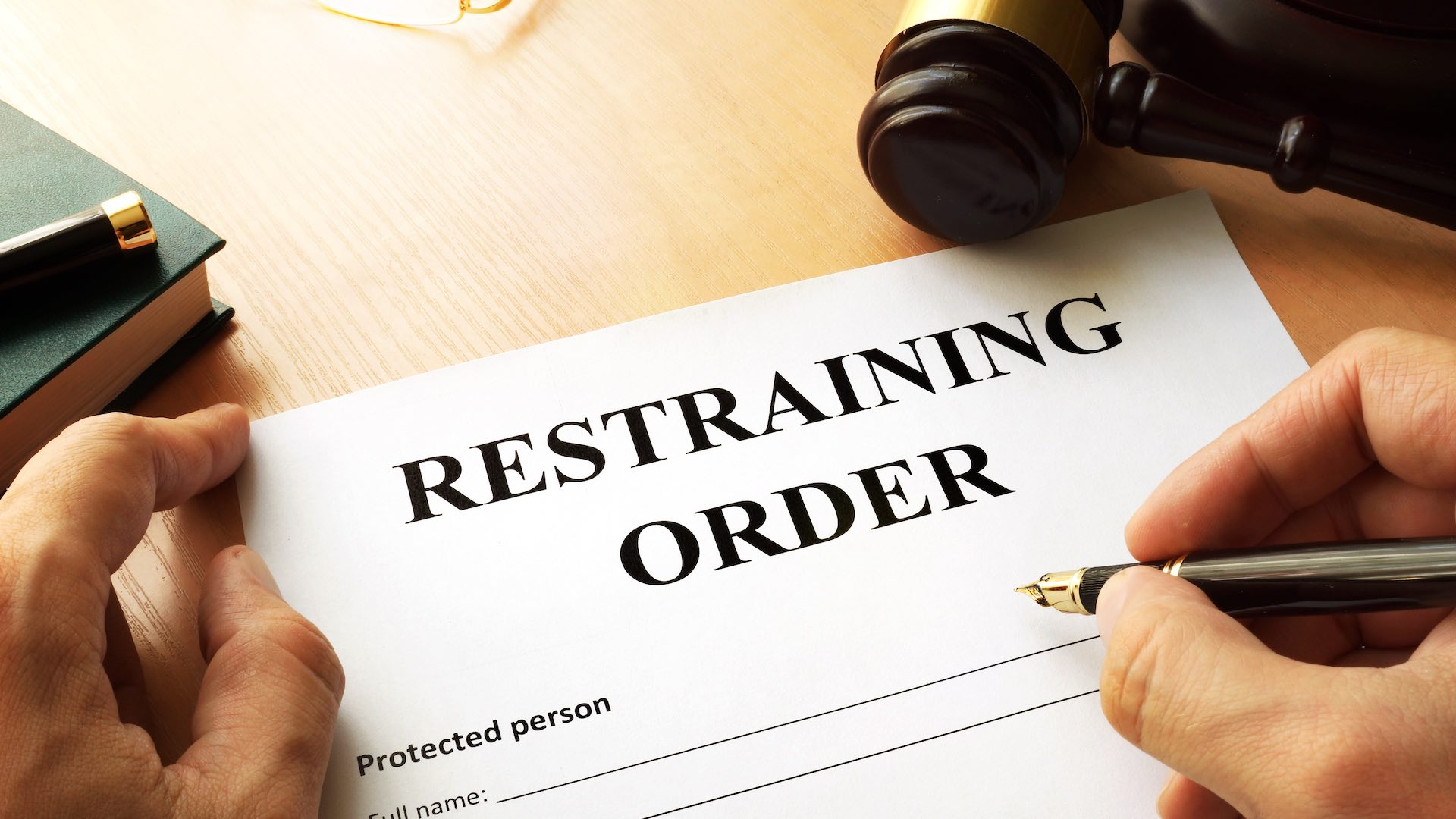 The court of law gives restraining orders to people to stop committing certain behavior. There are restraining orders that are given out temporarily to keep an abusive spouse away from you. It can also be used to remove them from the premises, stop the harassment of your person, and among other things.

You can get a restraining order for someone without their knowledge. The court will set a hearing date fourteen days after to give the offending party time to present themself in what they call an injunction hearing.

Depending on the type of abuse being discussed, they can make a permanent injunction. They may ask each person to testify based on their circumstances. After the hearing, the commissioner will hand down their ruling on whether or not to grant them an injunction.

In a case of domestic abuse or harassment, the court can order an injunction that serves up to four years. Once the restraining order is granted, the offending party must hand over any physical threat to the other party, such as a firearm, as long as you can prove to the court that the offender can use that weapon to harm you.

However, an injunction does not modify placement, custody, or any orders that specifically affect the placement of a minor child. If you want to file for a restraining order against someone because you fear for your safety or you’re being abused, talk to a Wisconsin harassment lawyer.

What does a Respondent do if they receive an Injunction

The restraining order also prohibits the offender from using any weapon, such as a firearm, as they can use it to harm the petitioner.

What’s the Duration of a Restraining Order?

A restraining order can grant an injunction for as long as four years. There are various factors that can affect the duration of the injunction, such as the length that was requested by the petitioner or the facts affecting the case.

Can an Injunction Get Filed in Any Country?

The Cost for Filing an Injunction

The filing fee for an injunction in Wisconsin is approximately $155. It only applies if there is no case of domestic abuse present.

Types of Abuse That Require an Injunction

To get an injunction or restraining order, the following actions must have taken place:

Will the Court Give My Address?

Once a petition is requested, the court will not disclose your address.

Does the Court Contact the Respondent Before Issuing a Restraining Order?

The court doesn’t contact the respondents before serving the restraining order on them. It’s the petitioner’s responsibility to notify the respondent and the authorities.

If you want to file a restraining order against someone, contact Vanden Heuvel & Dineen S.C. today so that we can put you on the right track.

← Prev: How Much Does A Divorce Cost How Vanden Heuvel & Dineen S.C. Serves Wisconsin → 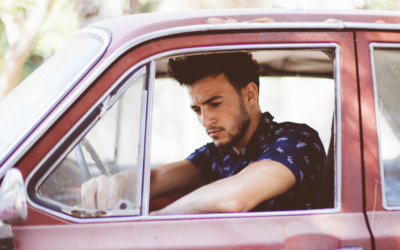 Unlicensed Drivers, Will They Always be At-Fault for an Accident?

Most drivers have likely been in an accident where the other driver was at fault. Maybe they weren't following the rules of the road or perhaps they just didn't see you coming. But what about when...

END_OF_DOCUMENT_TOKEN_TO_BE_REPLACED

School Choice, Who Makes It ?

Most parents wouldn't think twice about who decides regarding their children's schooling when they get divorced. In most cases, the custodial parent remains in charge of making school-related...

END_OF_DOCUMENT_TOKEN_TO_BE_REPLACED 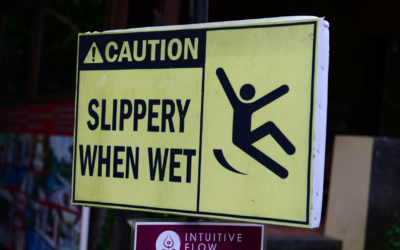 Things to Do After a Slip, Trip, and Fall Accident

As our bodies age, we become more susceptible to falls. A minor misstep can cause a serious injury, especially if we land awkwardly or on a hard surface. If you've been involved in a slip, trip, and...