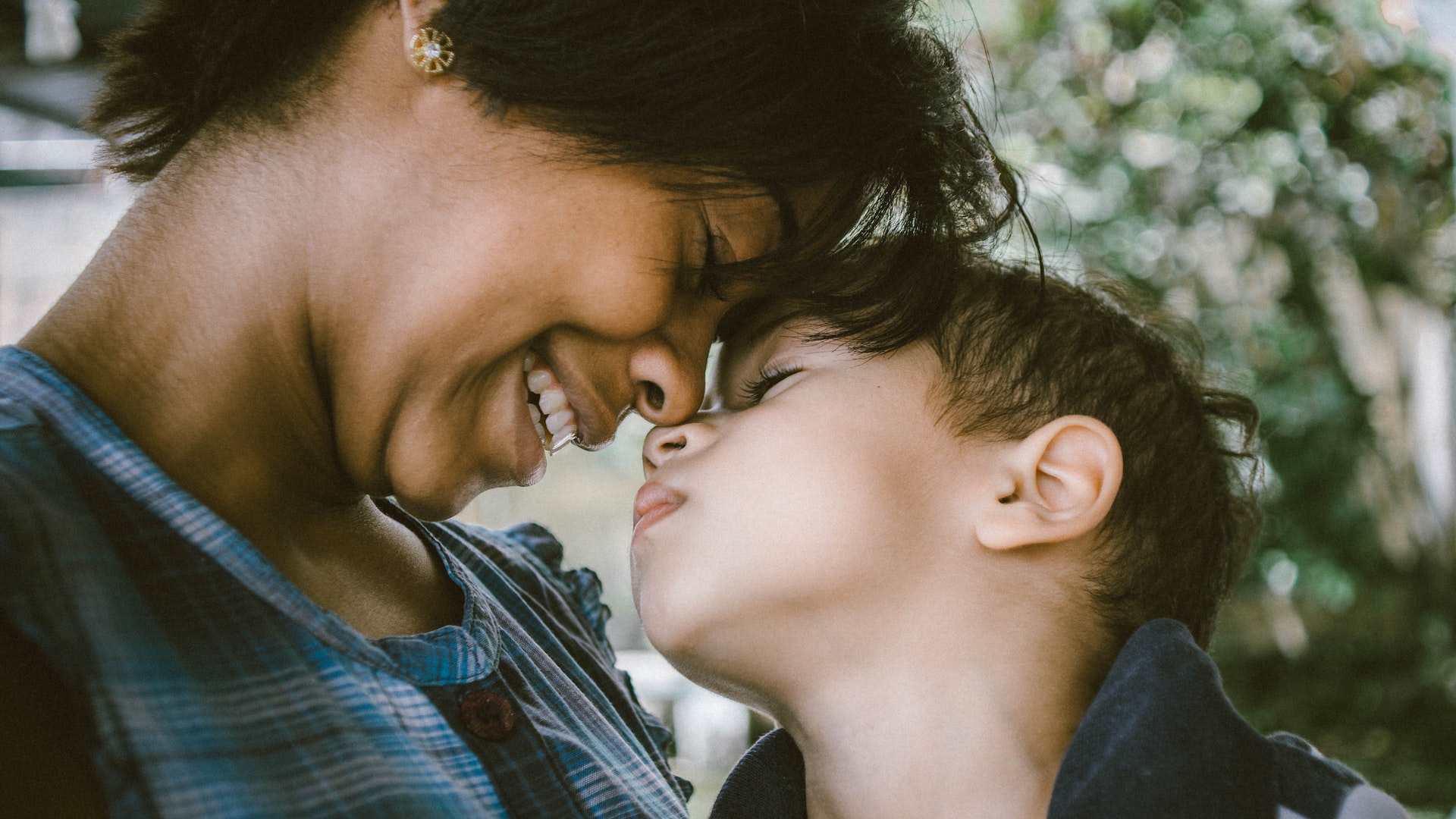 If you are awarded legal custody, you have the right and responsibility to make major decisions relative to your children. Major decisions include education, religion, and medical care.

A) Both parties agree to sole legal custody.

B) The parties disagree over sole legal custody, but one party is not capable of performing parental duties and responsibilities, or one or more conditions exist that interfere with joint legal custody.

C) The parties will not be able to cooperate in decision-making.

The third type of legal custody is an award of joint legal custody to both parties, with one party having final decision-making authority, in the event the parties cannot reach an agreement.

In most cases, both parents are awarded some form of physical placement. The actual placement arrangement may take one of three basic forms:

B) Shared placement. Under Wisconsin law, if a parent has at least 25% or 92 days of physical placement per year, placement is considered shared.

Contact the attorneys at Vanden Heuvel & Dineen S.C. in one of our six locations in Germantown, West Bend, Sturgeon Bay, Appleton, Sister Bay, and Milwaukee. to address your concerns and questions regarding joint custody and physical placement.  They are knowledgeable and experienced in the field, and care about what happens to you and your children. Call 1-800-805-1976 to schedule an appointment for a free consultation. You may also want to obtain a copy of attorney Linda S. Vanden Heuvel’s book, Divorce in Wisconsin: The Legal Process, Your Rights, and What to Expect.

← Prev: Start to Finish: Completion of Divorce in Wisconsin Income Tax Exemptions – Who is awarded? →

If you are involved in a divorce, legal separation or paternity action, the most important part of the action is custody and placement of your children.  It is very important that you address...

END_OF_DOCUMENT_TOKEN_TO_BE_REPLACED 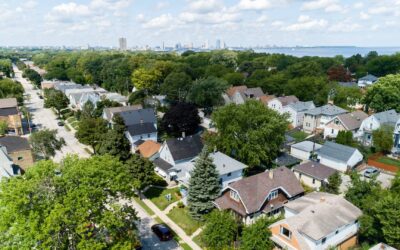 What are the different types of physical placement?

In most cases, each parent is awarded periods of physical placement of the children. The actual placement arrangement may take one of three basic forms: Primary placement—One parent has primary...