How To Divide Large Assets in A Divorce 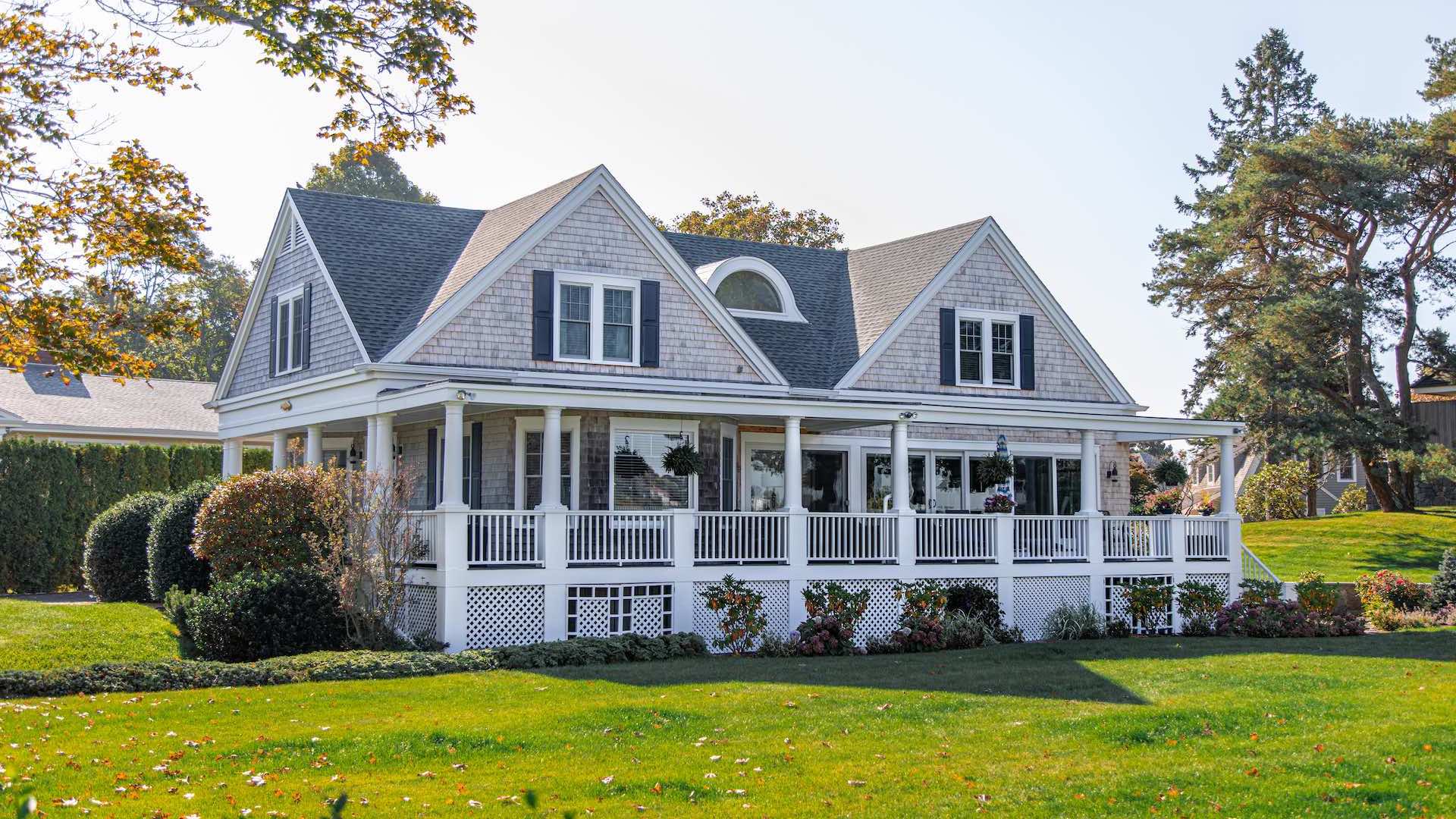 Beyond dealing with the mental and emotional turmoil, divorce comes with the complexities of shared property and the need for amicable division of the assets. When what was “ours” suddenly becomes the subject of protracted divorce proceedings, it may take solid legal support to wade through the heart-wrenching season.

Losing the wealth you have struggled through the years to build together is hard. And that’s why most couples grapple with how to divide significant assets in a divorce. Asset division is among the most contentious issues during a divorce proceeding.

Are you in the thick of an ugly divorce, and high net worth assets are in contention? At Vanden Heuvel & Dineen S.C, we care about your wellbeing after a divorce. Here are some recommendations on how to divide significant assets in a divorce.

Determine Whether You Live in a Community State

The application of family law and divorce differs from one State to the next. However, states fall broadly into two main categories- equitable distribution states and community property states. If you are a resident of Wisconsin, and the divorce proceeding will be in line with the State’s law, then your jurisdiction is a community property state.

Community property States refer to jurisdictions where property acquired during a marriage is split equally following a divorce. However, property acquired separately before the actual divorce remains in the custody of the respective spouses.

When entangled in a high net worth divorce, your current jurisdiction is the first factor determining the formular division.

Marital Property is a 50/50 Affair

The legal definition of marital property is an asset, income, or debt acquired by a couple after marriage. The States where the Marital Property Act is legal enshrinement consider this collectively acquired property the focus during asset division after a contentious divorce.

If you are entangled in a divorce where high-value assets are the center of the divorce, you’ll probably end up splitting the marital property by half. Even then, you may need to have the legal support necessary to ensure that you capture all the actual value of all the marital assets acquired over time.

Asset Division Process Can be In-court or Out-of-Court

In a divorce in Wisconsin, the two parties may consider an out-of-court agreement. In such a case, the two parties can agree to a fair and equitable split of the marital property without being embroiled in a lengthy court process.

Although this is the easiest option, most divorce cases involving assets always go the court case way. The precedence set in most Wisconsin divorce cases is that the court will always consider the situation and what best fits both parties at the time. Beyond equally dividing the property in question, the court also considers other important factors.

Factors the Court Considers in a High Net Divorce

Sometimes the court’s decision in the division of assets may seem unfair. However, these are some of the factors the court considers.

At the time of the divorce, the capacity to earn a living is often a major factor that family courts consider. The spouse likely to be at a disadvantage where earning a sustainable living is concerned will usually get a favorable outcome in the asset division process.

As noted, Wisconsin is a community property state, meaning the attention is often only on marital property. However, the court will often also consider individual or separate property. If one spouse is likely to have a significant advantage due to other separate assets owned, the court will likely favor the seemingly disadvantaged party. Such cases include scenarios where one party received a large inheritance.

One of the most contentious issues during asset division is often where to draw the line between mixed and separate assets. Separate assets refer to gifts and inheritance received from a third party. Such investments may have come late into the marriage. The concern is often whether the assets still count as community property. The courts may grant partial sharing of such assets to avoid one party’s financial hardships. However, this is uncommon, and most times, the separate property is exempt from equal property division.

Asset Division is Complex Without a Divorce Lawyer by Your Side

No one ever contemplates divorce. However, when a marriage hits rock bottom, each spouse must get a fair and equitable division of the assets involved. The challenge for most people going through a divorce is often how to deal with the mental, emotional, and financial complexities that follow. How to handle asset division is often a constant worry.

Without a grip on the legal issues that surround family law, you might end up getting an unfair outcome, more so where asset division is at the core. That’s why you need a divorce lawyer to walk with you throughout the journey.

The good thing about working with seasoned lawyers is that you can focus on other pressing matters as the lawyers handle the legal process. Don’t allow asset division following a divorce to stress you out. Book for a free consultation here today, and we will gladly handle your case.

← Prev: How To Divorce Without a Lawyer Should I Get a Lawyer Before Filing for Divorce? →

The legal system in the United States has many different restraining orders that a person can file to protect themselves from someone who is harassing or harming them. Two of the most common types...

END_OF_DOCUMENT_TOKEN_TO_BE_REPLACED

How Much Jail Time Will I Face for a Gun Charg

The Second Amendment of the United States Constitution protects the right to bear arms. However, this right is not absolute. The government can place restrictions on gun ownership and use in order...

END_OF_DOCUMENT_TOKEN_TO_BE_REPLACED

Filing for Bankruptcy After Divorce

After you go through a divorce, your life is turned upside down. You have to figure out where you're going to live, how you'll support yourself and your children, and who you're going to lean on for...