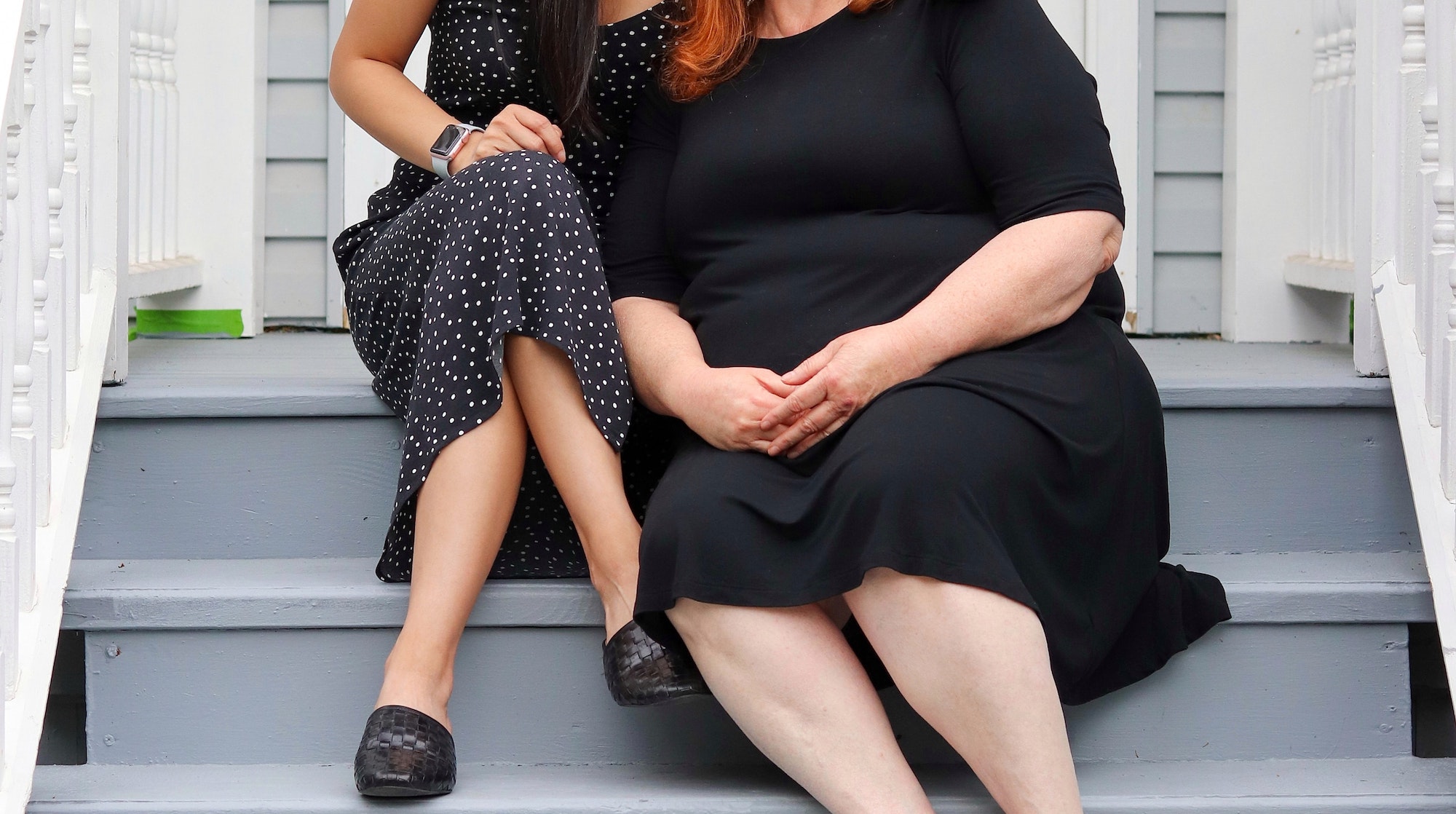 ← Prev: What are the different types of physical placement? Child Custody Laws Wisconsin →

Linda is a skilled litigator but also has the ability to negotiate favorable settlements on behalf of her clients. She saves her clients time, money, and emotional distress through settlement negotiations.

Family Law
 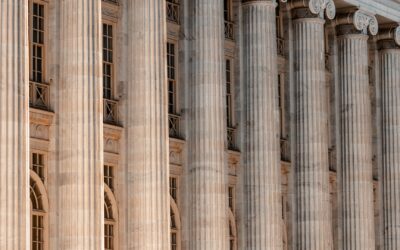 How to Defend Yourself Against a Contested Divorce in Court

"Until death do us part." When you made this vow, you were happy and content. You were pleased and ready to start a life with your better half. A few months and years into your marriage, trouble...

END_OF_DOCUMENT_TOKEN_TO_BE_REPLACED 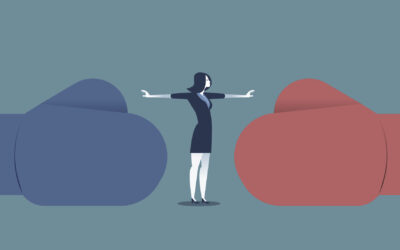 Can the same law firm represent both parties in a divorce?

Going through a divorce can be mentally and physically overwhelming. You not only have to worry about losing someone that you loved, but you also have to think of sharing your assets. Divorces are...

END_OF_DOCUMENT_TOKEN_TO_BE_REPLACED 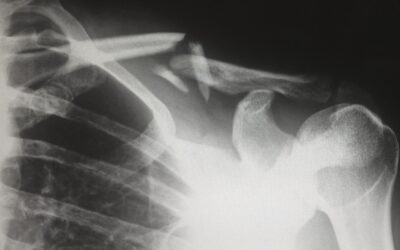 Can You File Personal Injury Claim Without a Lawyer?

There is no legal requirement that says you need to use a personal injury lawyer. Despite that, if you've been injured as the result of another person's negligence, you may have the legal right to...